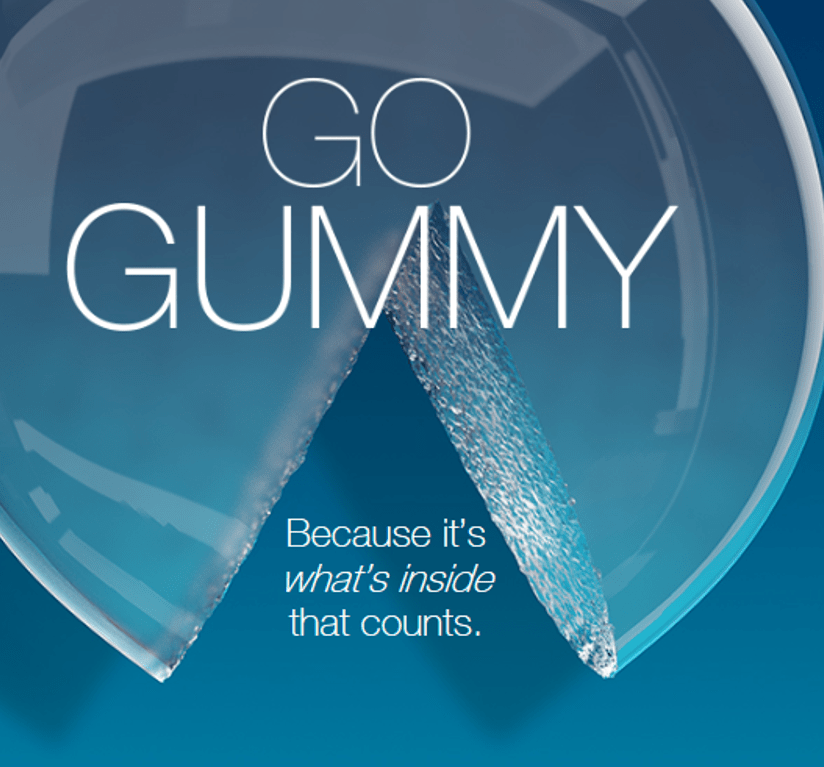 This implant is different from the other round gel implants in that it has more cross-linking within its gel, giving it more cohesion. The more cohesive a gel is, the more it holds its shape, giving it a much firmer feel . Because of this firmness, the implant will not change shape with normal body movement. Given the cohesion and firmness of this particular implant, one could cut the implant in half and there would be no seeping out of gel.

So who would benefit from this new implant?

This implant is FDA approved for women over the age of 22. Based on its feel and qualities; this implant would be an option for patients who have current issues with rippling or any patient who wants to maintain fullness in the upper portion of the breast. We will keep you posted as we perform augmentations with this new implant. Be on the lookout for upcoming Before and After pictures!

Think you might be interested in the newest Natrelle Inspira Cohesive Implant? Schedule a consultation with Dr. Konrad Sarosiek or Dr. John Moore to learn about what implant is best for your body! 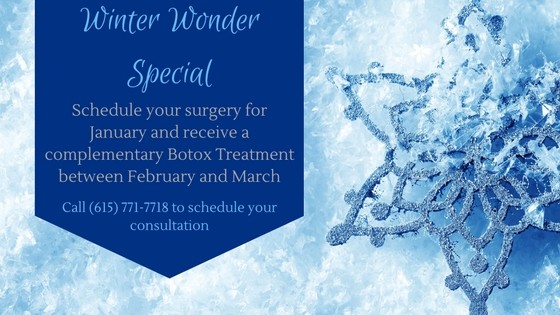